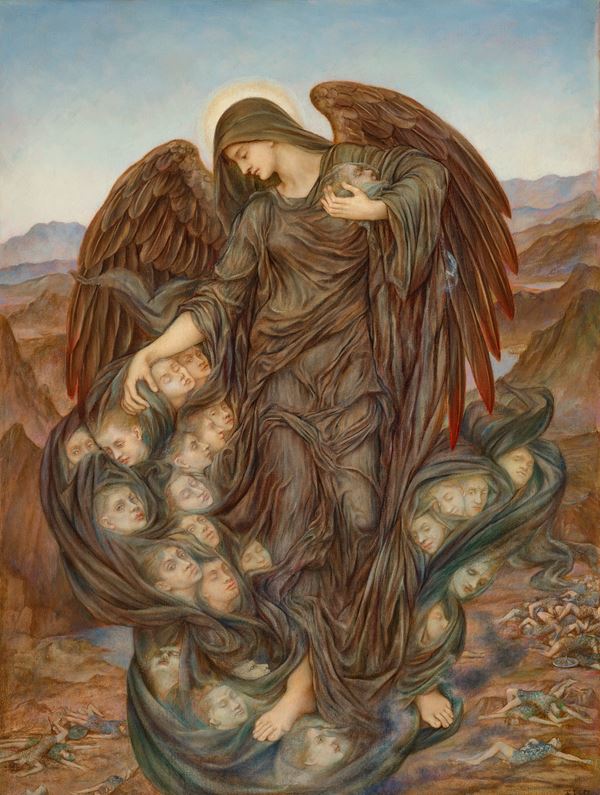 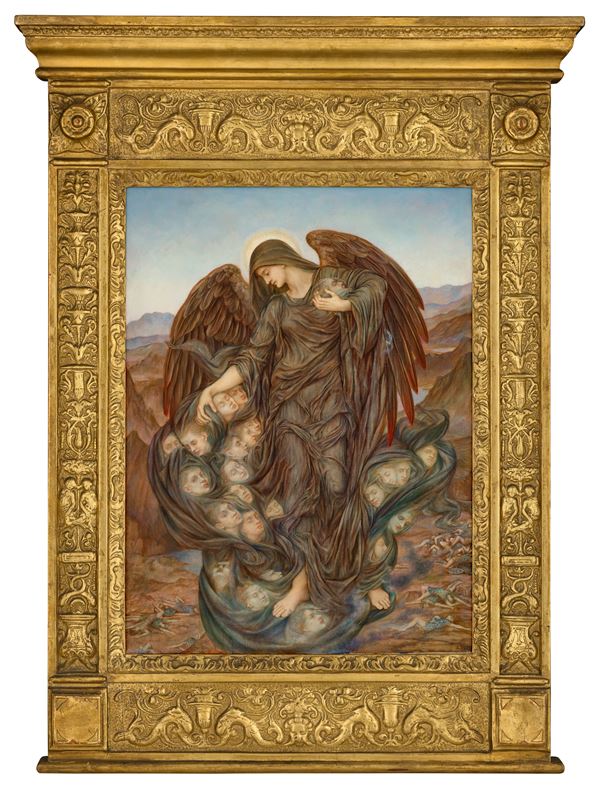 The Field of the Slain

Exhibition:
London, 17a Edith Grove, Exhibition of pictures by Evelyn De Morgan exhibited for the benefit of The British Red Cross and The Italian Croce Rossa, 1916, no. 7.
London, Leighton House, The Collection of Pictures by the late Evelyn Pickering de Morgan presented to Leighton House by her brother and executor the late Spencer U. Pickering, 1919, no. 25, lent by Mrs Russell Barrington.

The Field of the Slain